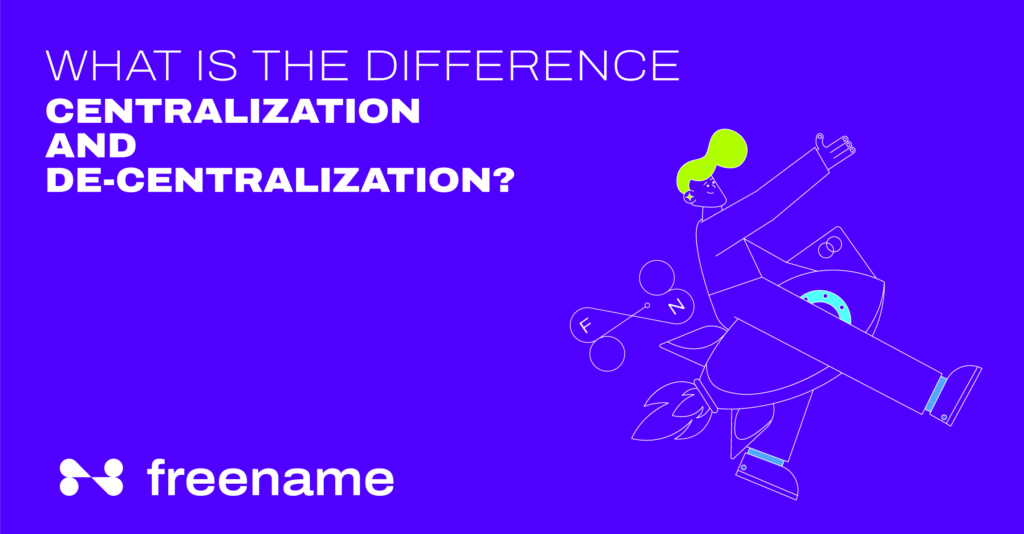 In an attempt to answer the question, what is the difference between centralization and decentralization, let’s look at Web 2.0 (the web we currently use), the forerunner of Web3. It is a centralized system compared to Web3 which promises to be decentralized. Web3 will offer decentralized access to linked data just like Freename in contrast to Web 2.0, which predominantly maintains data in centralized places.

Today, we use a version of the internet known as Web2. It involves the idea of a centralized system where all end users may contribute their material or information online on platforms like social networking sites, but the information will ultimately be taken over by the online platforms. The mechanism of this system simply does not let users truly control the material they publish or the data they communicate with the platform, signifying users’ dependency on them and their services. Platform controls and keeps an eye on actions.

By using blockchain technology to decentralize the system, Web3 seeks to abolish this dependence. We may examine and access the data at any time since it functions as a digital distributed ledger and contains information shared with any users from anywhere in the world. A record, namely a transaction, becomes immutable after it has been put on a block. This gives people full ownership of their digital assets because no one entity or authority will be able to possess, change, or erase any user’s data or shut down the entire network.

New economic and social models are made possible by the technology used by Web3, which is built on decentralized blockchains. By holding the protocol’s tokens or cryptocurrencies, users may participate as “shareholders” and control their data, identities, products, and algorithms. With that control, centralized Web 2.0 “intermediaries” like large IT firms and governments lose control and resources.

The usage of the internet between Web2 and Web3 versions alters and diverges as a result of this fundamental distinction:

To allow the movement of money, assets, or just transactions, Web2 needs middlemen like banks. They then rob users during transactions or transfers of their money or private details. The Web3 principles, on the other hand, do away with the requirement that exchanges of digital assets or other transactions made on blockchain go via any banks or money transfer providers, providing consumers with more transparency throughout the exchange process. The financial services won’t monetize these acts or add extra fees to them for their profit.

Decentralization indicates that there is no centralized authority to regulate the information flow in addition to the transfer of assets. No activity that violates the law can be restricted or censored by third parties. In Web2, though, every social media platform has the right to delete comments that it finds disrespectful or damaging to the community. Sometimes a website’s restrictions might be extremely tight, severely limiting the space for freedom of speech. Users may share their material on Web3 in an environment that is unfiltered and free from censorship.

In terms of how the system functions, Web2 has a top-down organization. The board of directors or senior management team of most technology businesses or organizations sets the overall objectives before delegating duties to lower-level staff teams for distribution and implementation. The developers that create their programs or software often have complete control over the services offered on the internet throughout the Web2 platform. They will be the only ones making decisions on technical and organizational changes to the software and the networks as it develops into an entity that runs as a commercial organization. Although some staff may be given a certain amount of power to implement modifications to the system, end users are not permitted to take any part in these kinds of activities since they are not permitted to influence the decisions made.

Web3 follows a bottom-up strategy for the structure of the governing body that governs the system, which is the complete antithesis of Web2, in order to adhere to the decentralization of the internet. Web3 is open source, spawning an internet full of publicly owned programs and platforms, creating a decentralized network infrastructure; end-users can implement alterations to the codes and participate in making significant choices on their own without the need for consent. In contrast to Web2, which offers a version of the internet that only allows the development teams or top-level management to tweak the codes of the app or the software, Web3 itself would be an open-source software.

Decentralized autonomous organizations (DAOs) came into being and began to function inside the framework in this way. They are the companies that make use of blockchain technology to keep it running, whether it is by developing new apps or acting as a source of funding for other NFT or blockchain initiatives. DAOs are run by their individual members, who may then vote on ideas and make significant decisions together. They can only forward the change by coming to a consensus. The power is distributed across the users, producing a framework that distributes power from a select few to a large number of people.

The answers to the question “what is the difference between centralization and decentralization” can and will only be appreciated and valued if the concept or ideas are seen as directly as choices and not as antagonists to each other: each bears its benefits and demerits.

Start your Web3 journey with Freename TLDs and Domains. Sign up now and get a welcome coupon code of 10$ on your first purchase. 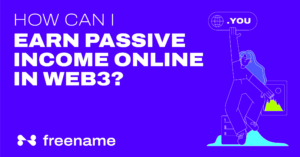 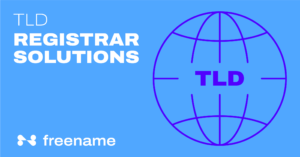 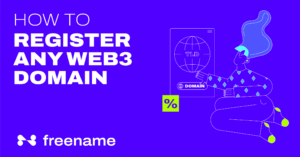 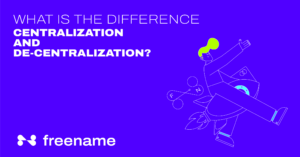